Strike and Mike talk about the ADL's absurd report on extremist violence in 2020, the psychological profile of elite psychopaths and their narcissistic journalist toadies, and the complete discrediting of American journalism.

WHATS THE LINK FOR SHIRTS AGAIN?

Looks like the old one got shut down. I was going to ask this as well 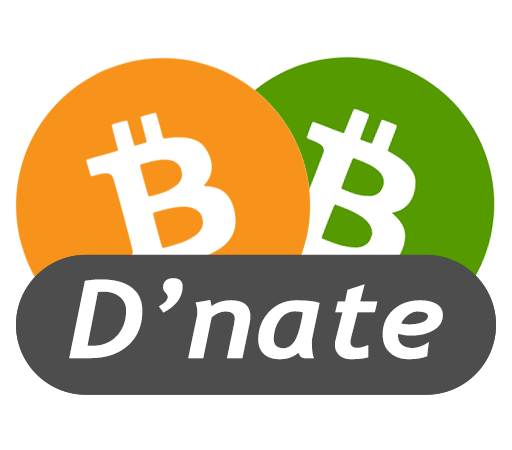