Iceman did nothing wrong.

GET BEHIND THE PAYWALL TO SEE THIS VIDEO

Maverick man from an Arizona town
It's finally time to put him in the ground
Gang of fourteen, gang of eight
The one republican CNN can't hate

Well I don't know what you've been told
Why do evil men always get to grow old?
His planes are blowin up, His planes are goin down
Cuttin off the power in a small Spanish town
Oh my my, oh hell yes
Send some more money to ISIS
Said Ghadaffi's gone, Assad's next
I guess it's true life comes at you fast

Last dance for John McCaim
One based tumor in the brain
I smell chlorine on the wind, thank
God for those white helmets

A traitor to his friends, a traitor to this land
Doin the globalist song and dance
Lets have another mideast war
What the hell, let's have 4 more
bomb bomb bomb, bomb iran
Bomb everything east of Jordan
Take out Assad, what could go wrong
Put boots on the ground, they won't have to stay long

Last dance for John McCain
Press f for the tumor in his brain.
I see liberals weepin and I'm
Popping a bottle of champagne. 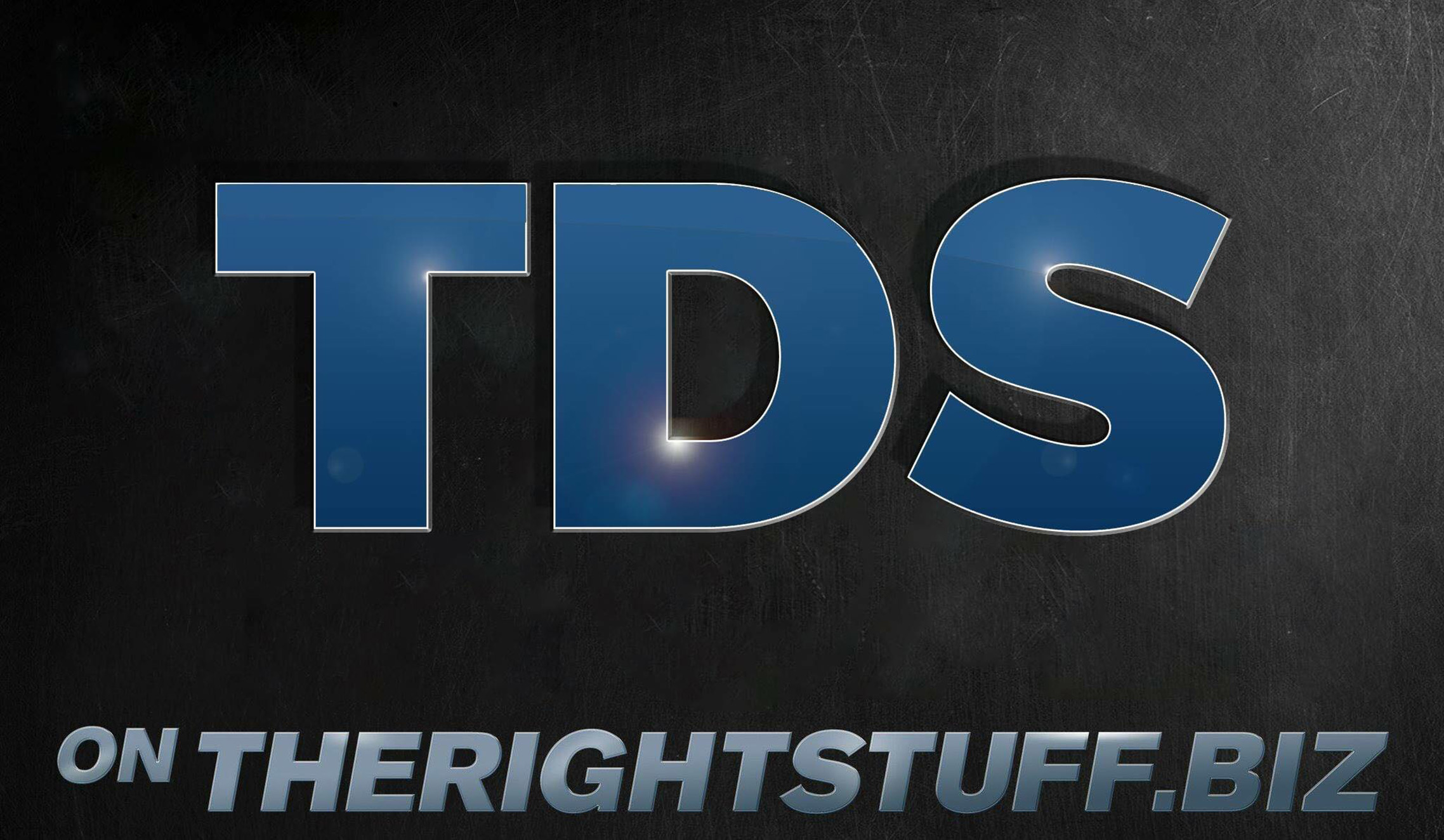