With all of the establishment's institutions in free fall, the global elite have trotted out war criminal turned hero George W. Bush, John McCain, and Barack Obama in a frail attempt to stem the bleeding of the globalist hegemony. Meanwhile, Richard Spencer, Mike Enoch, and Eli Mosley spoke truth to power while burgeoning brown hordes could do nothing but howl their discontent from the cheap seats. As war on the cucked GOP rages on and the boomerang effect of the Russia narrative collapse has increased tenfold, it's another mold-breaking week in political news. 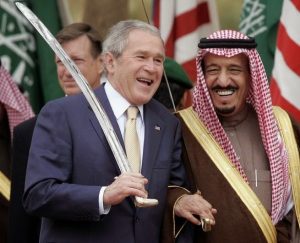 01:38:00 Purging Whites from the Democratic Party

You are going to send email to
Move Comment