The Poz Button 25 – Game of Thrones and GRRM 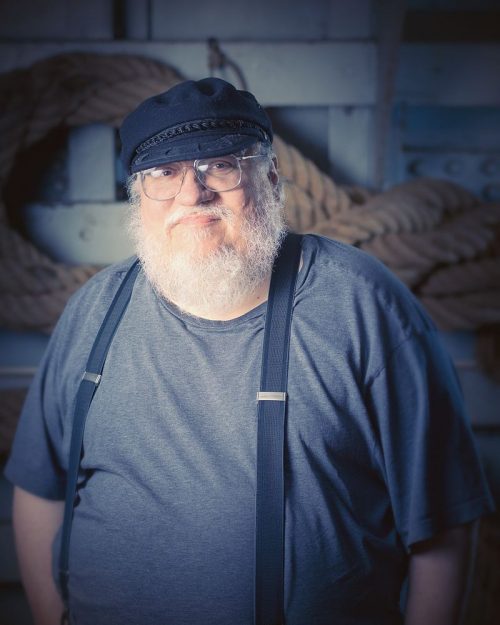 This week on the Poz Button we return for Season Two with a lost episode recorded on August 10th. Nick Mason from Myth of the 20th Century and Ovenman hero Titus Flavius break into the open bar at the Red Wedding and we shit on George R.R. Martin and two Jews for an hour or so. Feels good to be back.