Mike and Johnny shut down all calls of greater than 500 people. 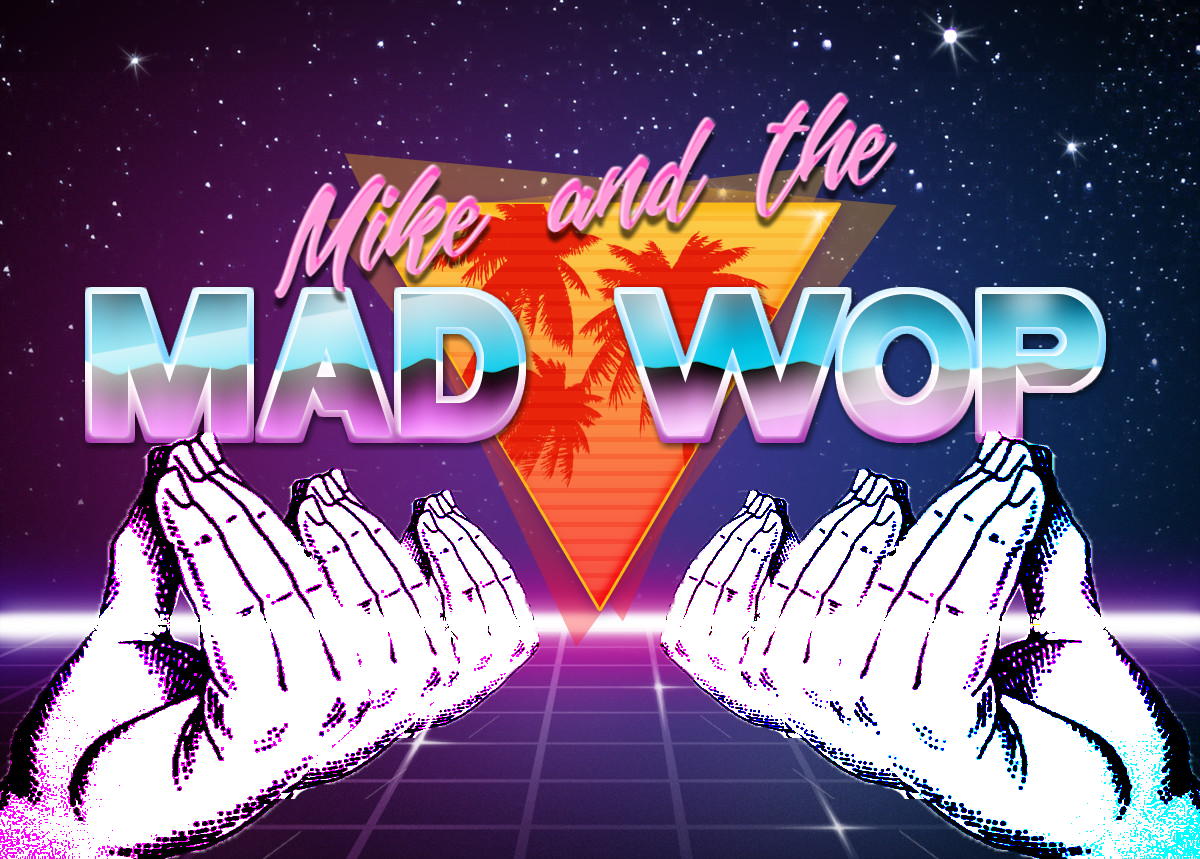 Moike’s take on the neoliberal System not wanting martial law is correct. I forget the name of that guy who was a big libertarian conspiracy type who predicted martial law and who was killed by cops shortly after 2001-9-11, but events proved him wrong. If 911 didn’t justify martial law and shutting down the borders, what would? Instead we got a huge increase in Muslim immigration post-911. That is proof enough that (((they))) prefer soft power, not authoritarianism. If they have to resort to hard power, then their game is up. Edit to add: William Cooper is the guy I… Read more »

The guy who called in about Nikolas Schreck (aka Barry Dubin, birth/real name, I don’t know if he is Jewish but I wouldn’t be surprised) and Zeena Schreck (LaVey). Good info. There is a lot of that Manson cult worship and right wing Fascism fascination the Church of Satan got into in the late 80’s and early 90’s. Boyd Rice, Michael Moynihan, (((Adam Parfrey))) and all those tie into it and of course they were instrumental in bringing James Mason and Siege to a wider audience. Erik Striker has brought this up before.. It’s all larpy edge posty stuff. None… Read more »

Boyd Rice/NON, Death in June/Douglas Pearce, Michael Moynihan, etc. were ways for us cryptos to signal with plausible deniability back in the 1990s, which is why antifa went after them. Laibach was also good for signaling though Laibach was a totally different thing.

Yeah Douglas is a homo but he was probably the least larpy and most serious of the bunch. He was smart to avoid being explicitly political and sticking to symbolism and subliminal trolling.

The real sad case is Tony Wakeford who briefly joined the BNP but cucked, turned into a full shitlib and married a J-ess.

Hey i love wide noodles too. Smuggle a little bio weapon and get msg in return, mm mm mmmm

Pray for me. I’m in the middle of a yuge project with people from all over the country and world, yes itailans with china stamps.

Guys are showing up to work sick as shit and i get cross ways looks when i tell them to stay the fuck home and keep your distance from me. It’s just the flu after all. Don’t care keep your flu too.

Crazy thing is the grocery stores near me in the heart of Seattle are totally stocked outside of canned beans and TP. I’m still hittin’ up the meat and veggies. Maybe because it’s a bourgy store.

My entire social media feed is “just the flu bro”…

Amnats: Women have no agency.

Also amnats: It’s their fault for being preyed upon by a powerful Jew.

I pack a copy of Our Uncles Kampfy Chair in every ammo box.

Hey mate, I’ve been using this without any issues. Works for most YT vids an hour and a half or less.
https://ytmp3.cc

i dont understand this red player

It plays Sven’s music most of the time, but plays the show live, when they are live.

This episode is up on podcast addict. Or you can download it with the link right above the player that says “download here”

The intro music sounds like the beginning of a 90’s comedy show filmed in New York. Reminds me of that FEAR song “New York’s alright if you like saxophones.”

Mike and the Madwap, other than Strike and Mike has the best intro music of all.

It makes me happy. Idk why

That’s not a trumpet that’s a saxophone r-tard

That oboe was fuckin’ great, I loved the trombone in there too.

Is it over ? I’m getjting STN

Millennial gang is a good combination.

Scott Greer and other optics tards.

I like you too bother
Carry that torch high and proud

I’ve always got one more question

Dave from Chicago
Reply to  Kegs4kavanaugh

Yes! I love this meme

Weinstein was thrown under the bus by another elite faction that didn’t want to be under the same scrutiny. How many nice girls from the midwest got to Hollywood, saw harvey naked, and went home traumatized?

Yeah Dirty Harvey is just one of many in Hollywood >>>

Going back many many years. Look up Shirley Temple and Judy Garland.

I hope this thing shuts it all down and we can start over….

Its our moment. Nothing better exposes the corruption, incompetence and illegitimacy of the system. They’re failures. Post modern, corporate, jewmocracy is a failure…

I love how some of the media is all-of-a-sudden saying we have learned our lesson about not being so dependent on foreign countries for our basic needs…uh, yeah! It’s called nationalism! I’ve been pointing out this hypocrisy to skull-tard normies (and simply neutral people talking about it) around me, forcing them to admit globalism, Free Trade, etc., does not do “our people” any favors during challenging times, but always seems to bleed our money out to help strangers.

Governments didnt take i seriously, they relied on WHO, who relied on China.

When it first started spreading in Italy, they told people they could still travel to the areas, they told just to keep a distance to people who seemed sick. Also they refuse to lock borders due to “muh liberalism”

How the FUCK is a broke Zoomer like myself gonna buy a months worth of food???

Work on your immune system, the panic is the problem the media wants this>>and they have done it,They took Trump out with this

So many people in my area are still in the “Just the flu, bro” stage. Also they keep saying “I’m tired of hearing about it”. Makes me want to bash my head against the wall.

Same here….This is the real deal. Everyone is going to have to make the decision for themselves when to quarantine…The government isn’t going to tell you. They arent doing shit.

Do grocery shopping at night. I’m waiting to go till 10.

Nikolas Schreck is 100% a jew, no big secret. Ask Jim Goad about him, him an A. Wyatt Mann used to hang around with them.

The army general caller is referring to is Michael Aquino

Is there a link between the virus and Purim happening at the same time?