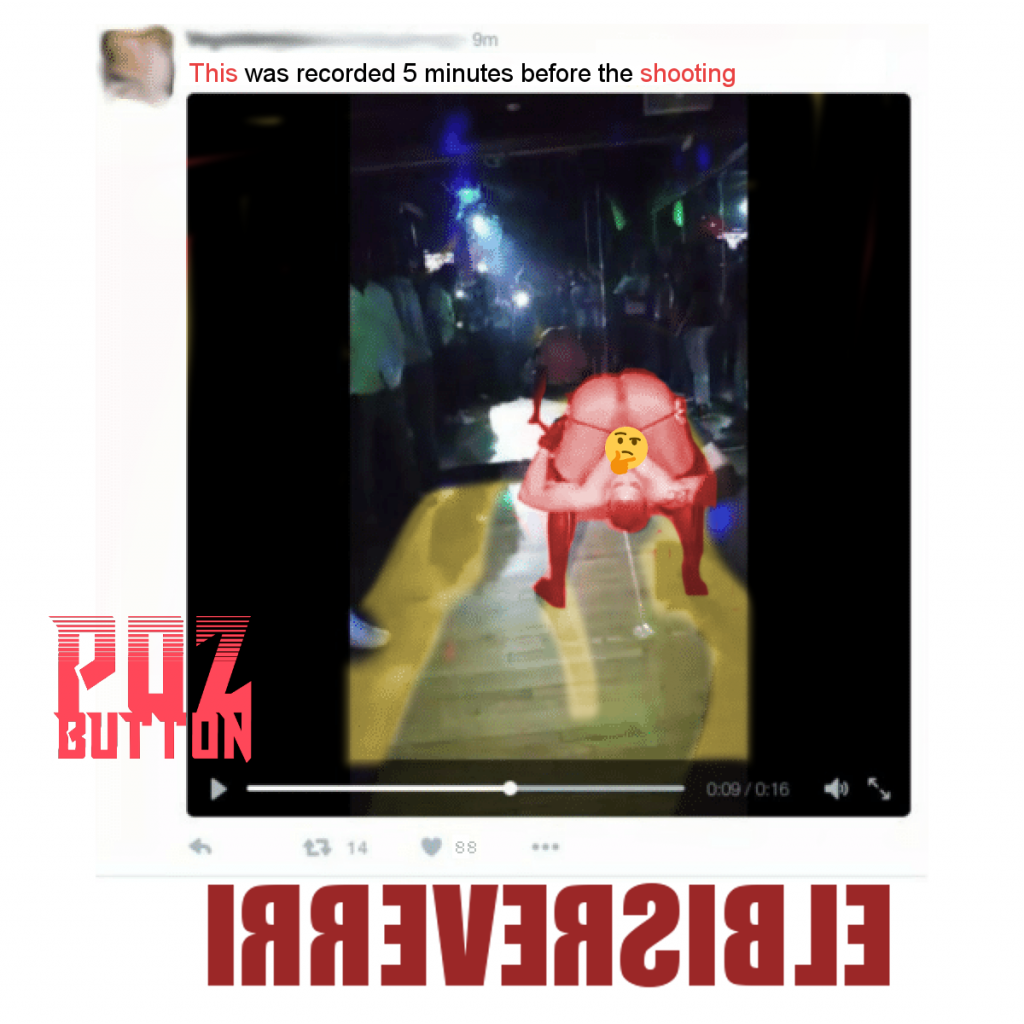 Eric Striker! Nick Mason! And I guess Borzoi was there too! All together at once on this episode of the Poz Button where they debate Fire Extinguisher Nationalism in Gaspar Noe's film Irreversible and talk about elite sex crimes in 8mm. Stick around until the end for a MINDBLOWING discovery.

And the Poz Button Youtube channel where we stream Poz Button and Third Rail!

I am not receiving donations at this time. I will be rolling out the new sponsorship program soon. Thank you for your continued support and thank you to those who donated. Your episodes will be completed.