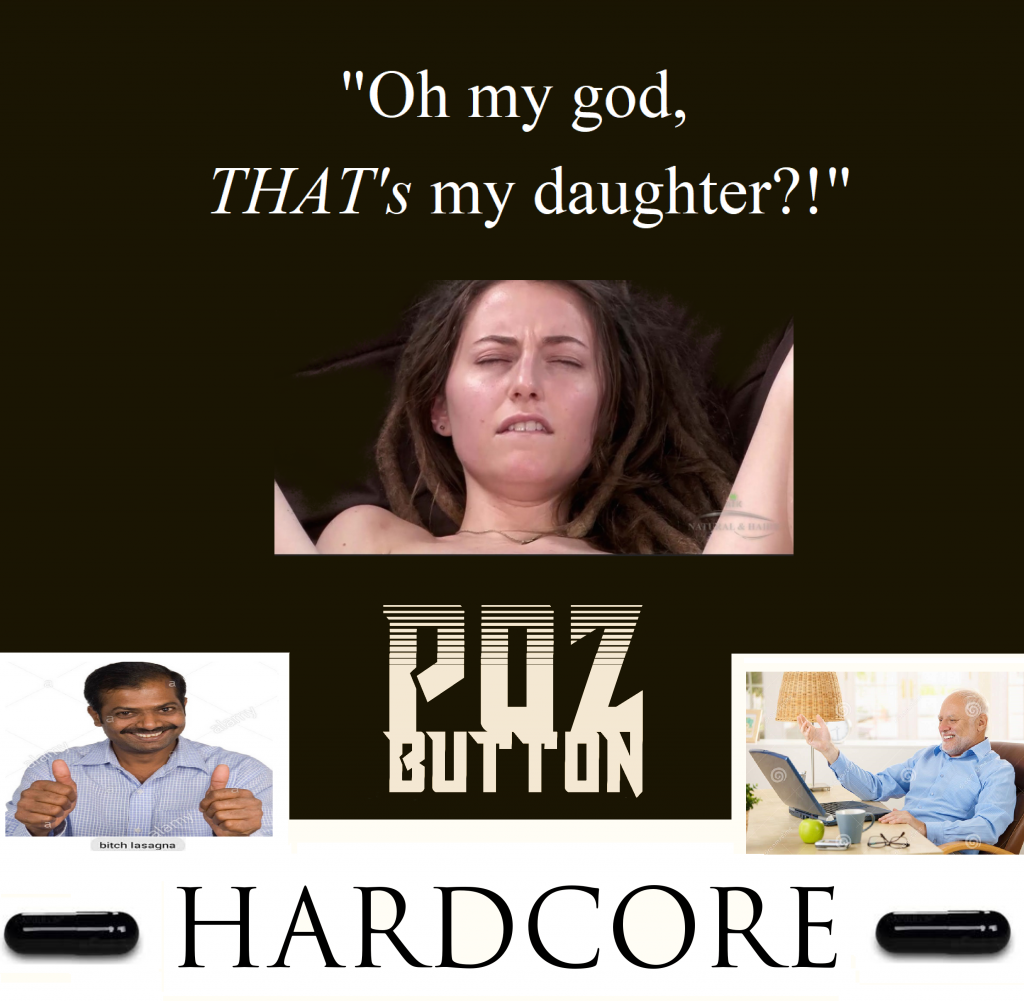 Where we're going, we won't need jimmies. Join Borzoi and Nick Mason on the most disturbing episode of the Poz Button to date where they discuss pornography, child pornography in Sweden, and occasionally the movie Hardcore, the Paul Schrader 1979 movie.

And the Poz Button Youtube channel where we stream Poz Button and Third Rail!

I am not receiving donations at this time. I will be rolling out the new sponsorship program soon. Thank you for your continued support and thank you to those who donated. Your episodes will be completed.